Xi Jinping is unlikely to follow the example of Japans prime minister, who joined Trump on the green: China long banned the sport for millionaires 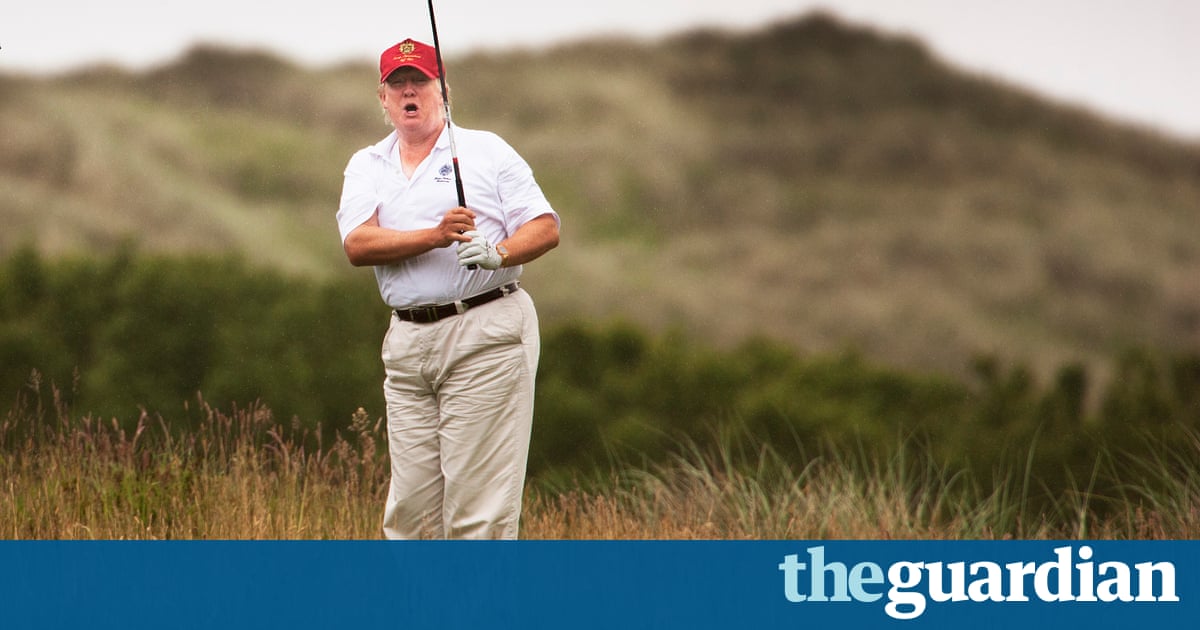 When Donald Trump hosted Shinzo Abe at his opulent Florida resort, the two men bonded over a round of golf, in which the US president deployed a $3,755 gold-plated club the Japanese prime minister had given him.

Such scenes are unlikely to be repeated this week, when Trump hosts his Chinese counterpart, Xi Jinping, at Mar-a-Lago.

Trump has come under fire for spending more time on the golf course than handling affairs of state, but his Chinese counterpart is unlikely to partake in what Mao Zedong decried as a sport for millionaires.

For years, golf was banned as a bourgeois indulgence and more recently, Chinas 85 million Communist party members were forbidden from playing the sport amid a broad crackdown on corruption.

The regulation was later lifted as long as cadres hit the links at their own expense. In one notorious case, a senior commerce ministry official was removed from office for using public money to play golf.

I think theres a long list of things that Donald Trump will not be able to get Xi Jinping to do, and Id put playing golf close to the top, said Dan Washburn, author of The Forbidden Game: Golf and the Chinese Dream.

The last, and only, Chinese leader to be open about his golfing habit was in power back in the 1980s, and he spent the last 15 years of his life under house arrest.

The government has shuttered a sixth of the countrys golf courses since 2011, amid an ongoing crackdown on graft that has seen thousands of officials sacked.

Membership fees at courses are often several times the annual salary of even high-level cadres.

The lack of golf will stand in stark contrast to Trumps summit with Abe, which included some three hours on the golf links as well as an improvised response to a North Korean missile test. Japan and China are major regional rivals and it is unlikely Trumps meeting with Xi will replicate the chummy atmosphere of Abes visit.

Observers say Trump is hoping to re-create the mood of a meeting Xi had with Barack Obama in 2013 in California, where the two men shed their ties, suit jackets and handlers for stroll on the grounds of the Sunnylands retreat. Xi was not seen on the 18 holes at that meeting.

While the optics of Xi playing golf prevent the Chinese leader from indulging in the sport, Trump seems to shrug off any criticism of his habits.

Before assuming office, Trump frequently slammed Obama for his occasional golf trips, but in his short time as president, he has already found time to play more than a dozen times.

Xi is known to be a fan of soccer, and has declared his desire for Chinas national team to win a World Cup.