Tiger Woods rules himself out of Masters as injury bites again 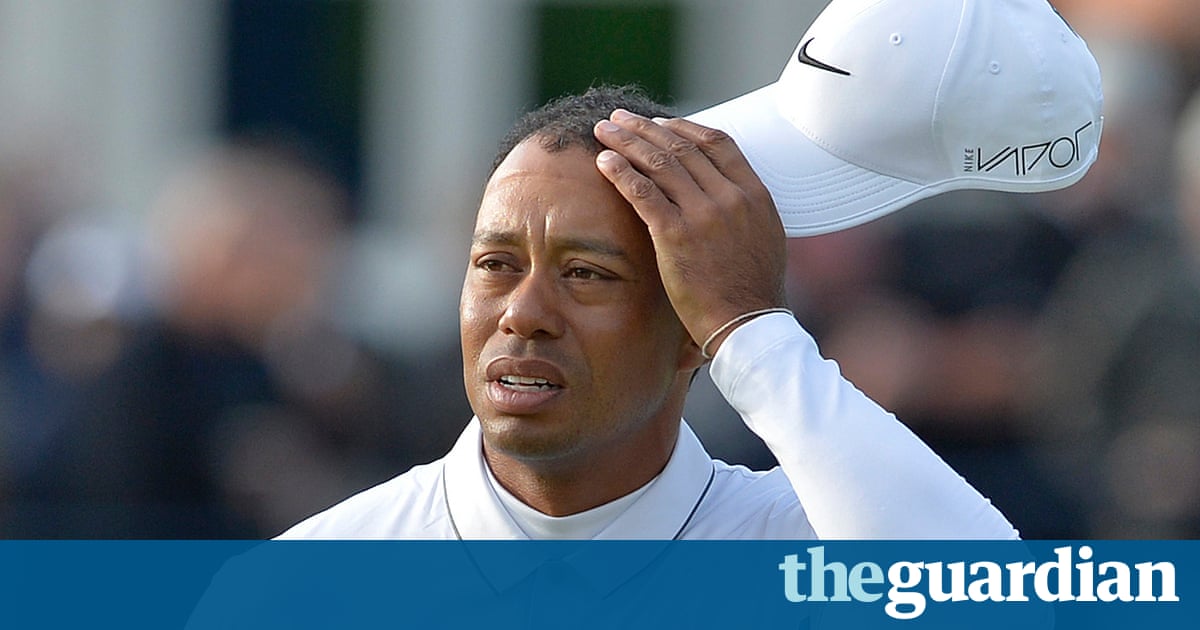 Tiger Woods has confirmed he will not participate in next weeks Masters, the 14-times major winner admitting his game is not tournament ready as he battles continuing back issues. In the latest ominous glance towards the future Woods said on Friday he remains unclear as to when he may play again.

Woods has played only three competitive rounds in 2017, the last coming before he made a Friday morning withdrawal from the Dubai Desert Classic in early February. Woods, 41, cited back spasms having underdone three surgeries on the same area in recent times.

The absence of Woods, who still plans to attend Augusta Nationals champions dinner on Tuesday, will carry extra resonance as it is 20 years on from his maiden major success.

In a statement Woods said: Unfortunately I wont be competing in this years Masters. I did about everything I could to play but my back rehabilitation didnt allow me the time to get tournament ready. Im especially upset because its a special anniversary for me thats filled with a lot of great memories. I cant believe its been 20 years since I won my first green jacket.

I have no timetable for my return but I will continue my diligent effort to recover and want to get back out there as soon as possible.

Id like to pass along my regrets to [club chairman] Billy Payne, the Augusta National membership, staff, volunteers and patrons, that I wont be there. I will be at the Champions Dinner and I look forward to seeing a lot of old friends.

Augusta National has been a very important place to me and my family for over 20 years and, while Im disappointed, it will be good to be back there Tuesday.

Woods has now missed three of the last four Masters.