Tiger Woods out of Dubai Desert Classic with ‘back spasm’ 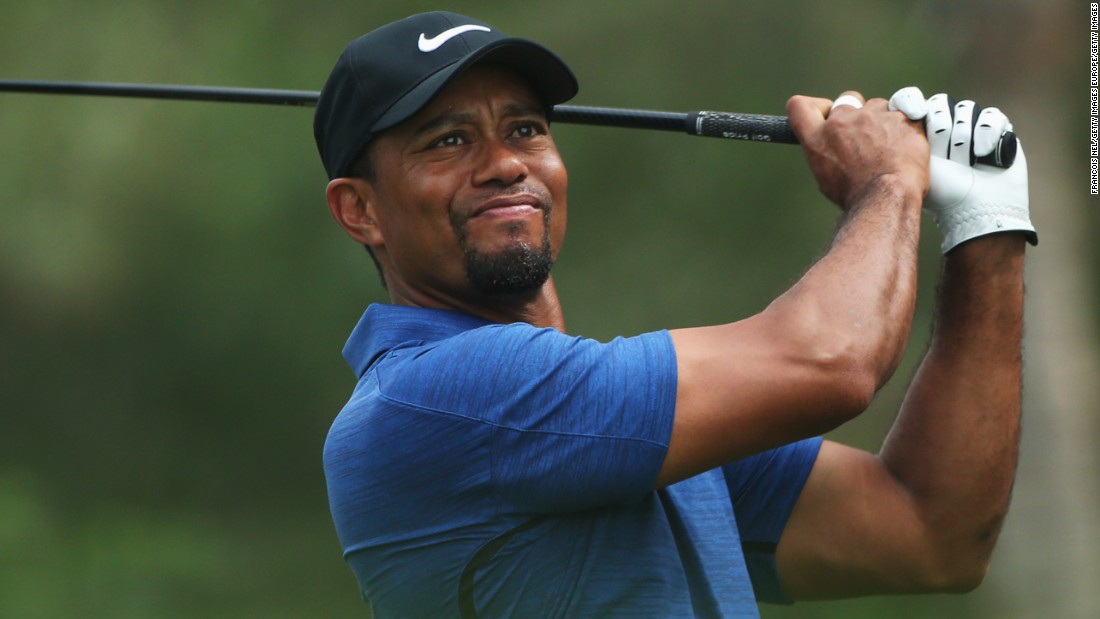 (CNN)Tiger Woods has withdrawn from the Dubai Desert Classic after suffering a “back spasm” following Thursday’s opening round at the Emirates Golf Club.

The 14-time major champion, who shot a five-over-par 77 on day one, started to feel discomfort late Thursday, according to his manager Mark Steinberg.
Follow @cnnsport
“He went into a spasm in his lower back fairly late last night after dinner,” Steinberg told reporters Friday ahead of Woods’ scheduled second round.
“He tried to work it out last night and didn’t really get it worked out. He had treatment starting pretty early this morning, [the] past three, three-and-a-half hours and he can’t get it out.

Tiger Woods' manager reveals the extent of his client's latest injury, that has led to his withdrawal from the Desert Classic ahead of his 2nd round. #cnnlivinggolf #DDC17 @tigerwoods

“It’s a back spasm not the nerve pain that kept him out for so long — it’s a back spasm. He can’t get it to calm down. That’s where we are.”
Woods appeared to be moving gingerly at times during his round Thursday, but he dismissed any suggestion he was still struggling with his back.
“I wasn’t in pain at all,” Woods said on day one. “I was just trying to hit shots and I wasn’t doing a very good job.”
READ: 20 years of Tiger – highs and lows
READ: Woods’ comeback falters
READ: US must unite, says Woods
READ: ‘Rusty’ Woods misses cut at Torrey Pines
Steinberg said Woods “feels terrible” about pulling out of what is only his third tournament since returning from a 15-month injury layoff in December.
“He talked to (playing partners) Matthew (Fitzpatrick) and Danny (Willett) and feels awful, and he feels terrible for the tournament,” Steinberg said.

Woods has struggled on his comeback, and his latest setback casts doubt on his long-term future in the game.
At December’s Hero World Challenge in the Bahamas he finished 15th out of an 18-man field and last week missed the cut at the Farmers Insurance Open at Torrey Pines.
Before the Dubai tournament, Woods spoke to CNN about the some of the difficulties he has endured to regain his fitness.
“It was a tough, tough road. There were a lot of dark times,” the 41-year-old told CNN Living Golf’s Shane O’Donoghue.
Visit cnn.com/golf for more news and videos
“I couldn’t get out of bed. I couldn’t move. The pain was too great. This time last year I didn’t know if I would ever play golf again, just because of the fact that it was nerve pain.”
According to his official website, Woods is next scheduled to play at the Genesis Open in California starting February 16, before competing at the Honda Classic at Florida’s PGA National at the end of the month.