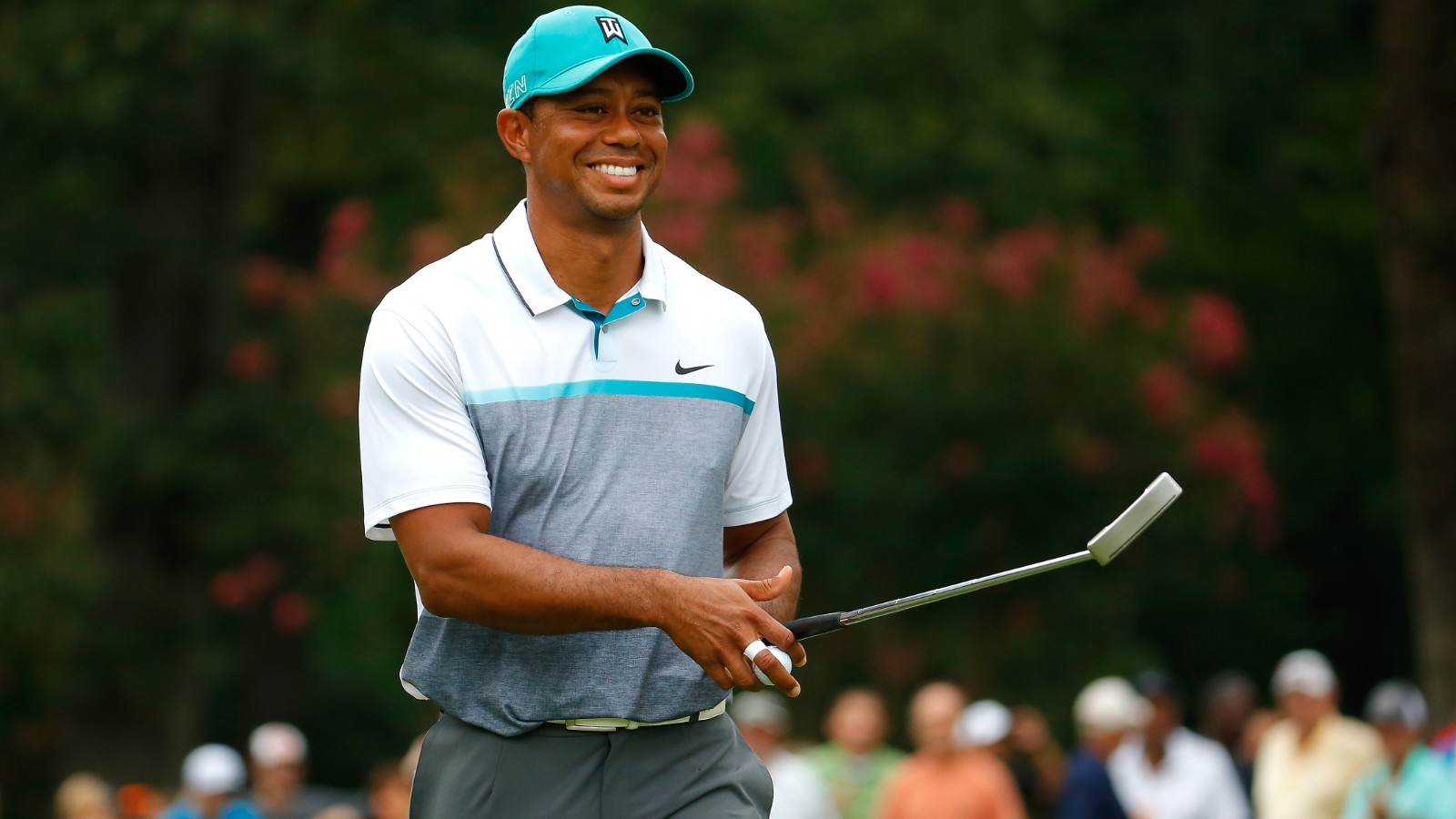 (CNN)Here’s a look at one of the most successful golfers in history, Tiger Woods.