This story of teenage golf sensation Young Tom Morris is a decent rather than dazzling film to open the Edinburgh film festival, kept on course Peter Mullan and Jack Lowden as father and son 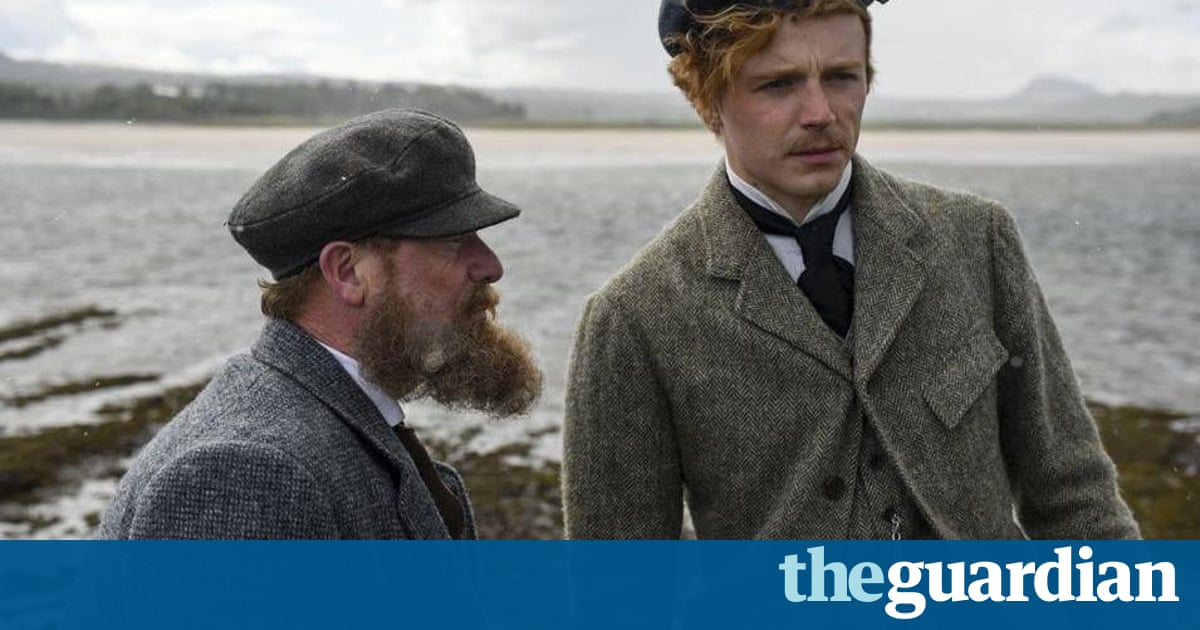 Jason Connery son of Sean is still probably best known for his mid-1980s stint in the TV series Robin of Sherwood, but hes been directing features for a few years now: mostly obscure sci-fi and thrillers, but this, his fifth, has got a modicum of wider interest to it. Tommys Honour is a conventional, old-fashioned, biopic of early golf champ Young Tom Morris, who remains the youngest ever winner of the British Open as a 17-year-old in 1868, and who succumbed to an appallingly early death just seven years later.

Morris is portrayed with enthusiasm and no little charm by Jack Lowden, who channels a sort of bristling young lion challenge towards his father, Old Tom Morris, played with gravelly, bearded dignity by Peter Mullan. Old Tom is the deferential club professional, little more than a skilled servant to the top-hatted members, while Young Tom is a modern-style athlete who expects to be well rewarded for his accomplishments. Their combative relationship not only provides the meat of the films drama, but also allows the film-makers to get across some (fairly sledgehammer) points about the social mores of the time.

In contrast to the rather ripe staging of some of the films more rumbustious confrontations, the golf itself is given fairly low-key treatment: no surging shots of balls soaring majestically through the clouds, or drawn-out closeups of them rattling in the holes. In fact, some of the action scenes are decidedly unceremonious, with cameras pulled some way back and little in the way of fancy editing. Eddie the Eagle this isnt. Its no real handicap, in truth, as the attention can focus more on punch-ups in the crowd or the gamesmanship of Morriss rivals.

Theres some question as to whether this film will appeal to those not much interested in golf, and the script aims to address that problem by homing in, in its second half, on Young Toms frowned-upon relationship with waitress Meg Drinnen (played by Ophelia Lovibond). It never scratches much beneath the surface of a misunderstood lovers narrative, with the local minister playing the role of moral villain.

In the end, its Lowdens fresh-faced enthusiasm and Mullans gravitas operating at about a quarter of the level we know hes capable of keeping things afloat. Tommys Honour draws attention to, and sketches out the main characteristics of, an interesting life, but in truth its all a bit Sunday teatime TV. Pleasant and watchable, perhaps, rather than brilliant.