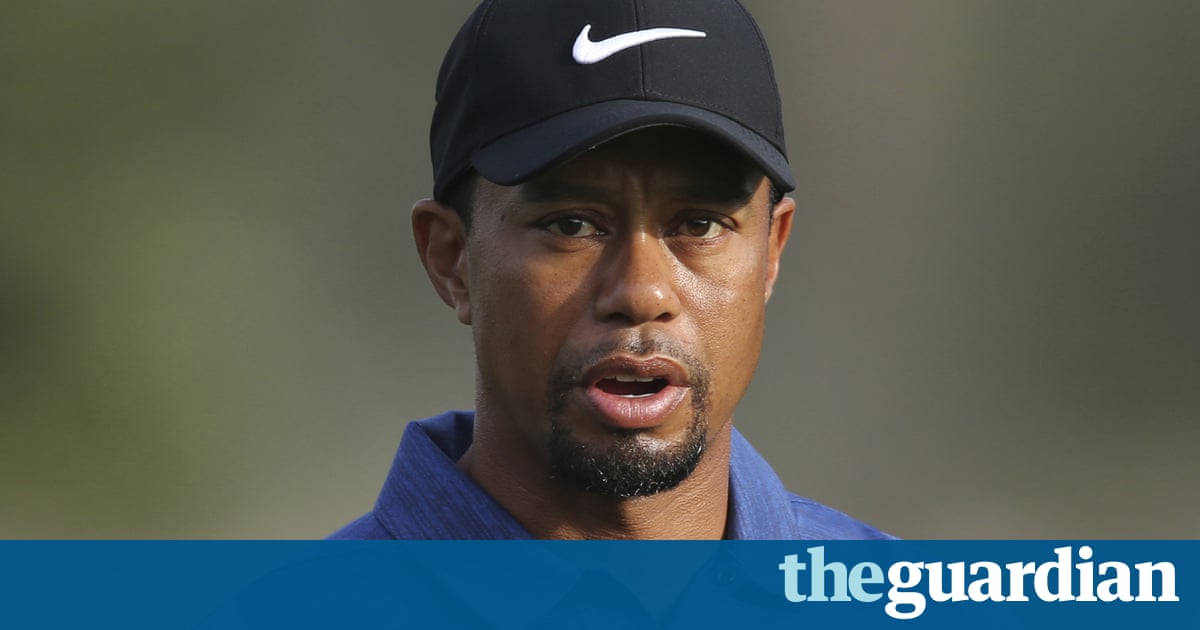 Tiger Woodss manager has confirmed the golfer has checked into rehabilitation as he seeks to handle medication issues linked to his recent arrest for driving under the influence.

Woods was taken into custody by police in Florida on 29 May, having been found asleep at the wheel of his car by the side of the road. Police officials confirmed a breathalyser test as taken by Woods who was disorientated and unsure of where he was for alcohol consumption was blank, with the 14-time major champion later insisting upon an unexpected reaction to prescription medication.

On Monday, Woods issued an update which read as follows: Im currently receiving professional help to manage my medications and the ways that I deal with back pain and a sleep disorder. I want to thank everyone for the amazing outpouring of support and understanding, especially the fans and players on tour.

Mark Steinberg, Woodss long-time manager, provided further context. Im not at liberty to say where he is but he is receiving in-patient treatment, Steinberg told ESPN. Tiger has been dealing with so much pain physically. And that leads to insomnia and sleep issues. This has been going on for a long time. Was the night in question a tipping point? Hes now gone and checked himself into a facility.

Hes been in pain for so long. Hes had to handle the pain, which then potentially leads to the lack of sleep because youre in so much pain.

Just days before Woodss arrest, he had published a blog which offered a positive prognosis on his health. The 41-year-old has undergone multiple back surgeries but insisted: I havent felt this good in years.