Tiger Woods: Comeback round ‘could have been really good’ 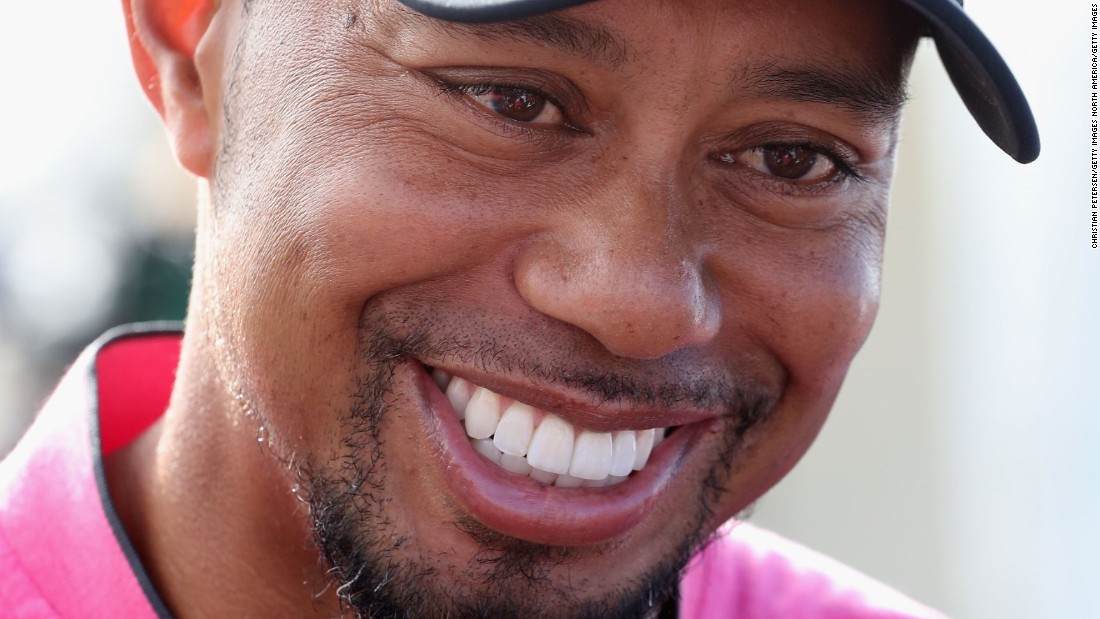 (CNN)It began with a bang and ended with a whimper, but Tiger Woods’ comeback suggested there was life in the old pro yet.

Woods’ return to golf after 15 months away from the game had been the subject of feverish speculation.
How was his fitness after those multiple back surgeries? How was his game? Would this be the start of a new chapter or an embarrassing anticlimax — the beginning of the end?
For eight holes of the Hero World Challenge the former world No. 1 was writing the script to his own fairytale. The second half was bleaker, and the ending not quite how he must have imagined it.
READ: Tiger Woods — ‘Winning is an evolution’
Woods went out in 33 and came home in 40 for a one-over 73, in second-to-last place in the elite 18-man field at the Bahamas’ Albany Golf and Beach Resort.
“It could have been something really good,” he told reporters.
But the 40-year-old was unhindered by injury and competitive enough to prompt talk of further successes.

“It felt good to have that adrenaline surging through the system again,” added Woods, who won the last of his 79 PGA Tour events in 2013.
The world No. 898 fired four birdies in his first eight holes, including three in a row from the sixth, to share the tournament lead at four under par.
READ: Tiger Woods — return of the ‘gladiator
But that was as good as it got.
The 14-time major champion tripped up at the long ninth when he drove into rough and then mishit a chip to drop a shot.
Another stroke went at the par-five 11th, but there were still hints of his former self — the famous fist pump as he drained a par-saving putt at the 14th hole was reminiscent of the old days.
READ: Tiger at 40, and why his kids would rather be Messi
Woods narrowly missed an eagle at the long 15th and tapped in for birdie, but the excitement was fizzling out and he made two double bogeys in his last three holes.
That was nine strokes behind the leader JB Holmes and second bottom of the field. Only Olympic champion Justin Rose, back in action after eight weeks off to rest a back injury, was below him.

Woods blamed “silly mistakes” rather than running out of gas in his first competitive round for 466 days.
Follow @cnnsport
“I hit the ball in three bushes and a water ball,” he told reporters. “I just made some really silly mistakes, mistakes I don’t normally make, but I haven’t played in a while. But I can clean that up.”
Have your say on our Facebook page
Playing partner Patrick Reed said Woods’ first eight holes looked “awesome” and that he was “really close.”
Visit cnn.com/golf for more news and videos
With three more rounds to go, the narrative is likely to take more twists.
But for a first act, Woods emerged relatively unscathed.