Henry McMaster, newly sworn-in as governor, is a longtime member of the Forest Lake Club, which Bakari Sellers says is all-white 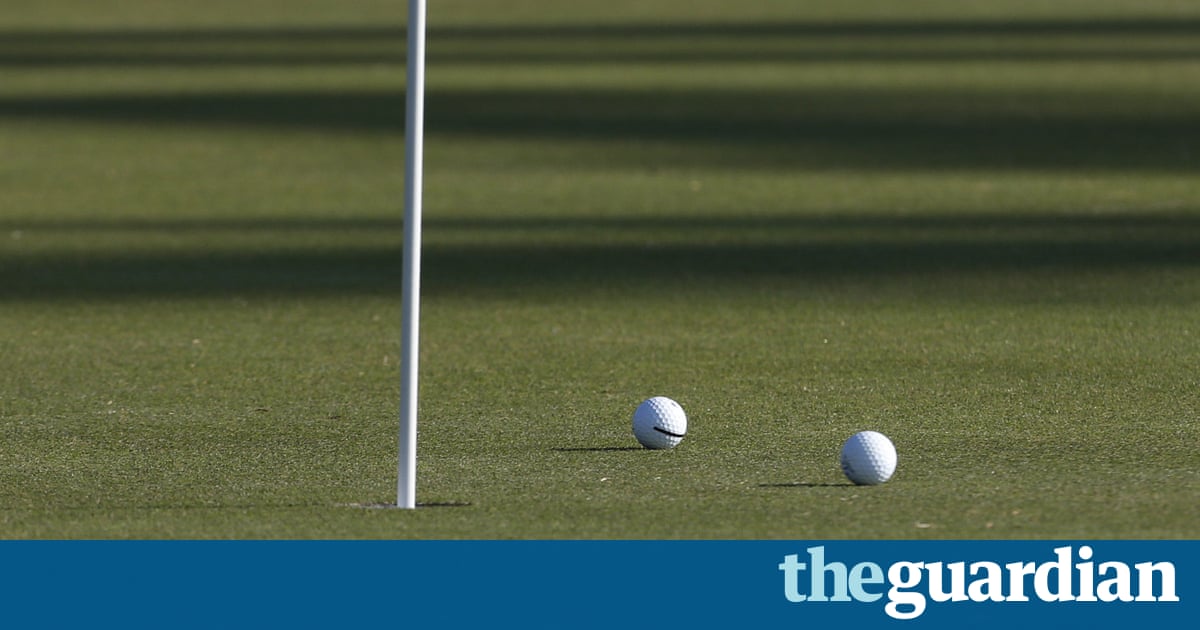 A former South Carolina state legislator is reviving his calls for the states newly sworn-in governor, Henry McMaster, to withdraw his membership from a country club he alleges is all-white and exclusionary.

Those people who represent an entire state should not represent a segregated club. Its 2017, said Bakari Sellers, a one-time political opponent of the new governor.

McMaster, a Republican who was serving as the states lieutenant governor, took over the top job when the current officeholder, Nikki Haley, was confirmed to join the Trump administration on Tuesday.

Sellers, a former state legislator in South Carolina and current CNN contributor, raised McMasters membership at the Forest Lake Club in Columbia as an issue during the 2014 race, which McMaster won. He declined to explain how he knows the club is all-white, but the club has faced scrutiny over its discrimination policies before. Another South Carolina politician, Katon Dawson, claimed to have left the club in 2008 during a bid to become chairman of the Republican National Committee. It was later discovered that he had remained a member the whole time.

Over the weekend, a representative told the State that McMaster still had no plans to leave the club. The governors office did not respond the a request for comment.

McMaster, former attorney general of South Carolina, has been a member of the club for more than 32 years and has repeatedly refused calls to renounce his membership during his political career. In 2014, his campaign manager said the club has no policies of racial discrimination, and he would not be a member if it did.

The club also took flak for anti-Jewish discrimination in 1984. Forest Lake had a longstanding tradition of offering honorary membership to the commander of nearby Fort Jackson that ended when Maj Gen Robert Solomon, who was Jewish, was appointed there. The club claims it has added Jewish members since that incident.

The club president, George Gibbs, did not return a Guardian request for comment. The club has stated routinely during the prior controversies that it does not have any discriminatory policies in its official or unofficial policy, but has declined to ever directly answer the question of whether the club has any black members.

The clubs 1925 deed contains a racially exclusionary covenant stipulating that the property shall be forever used, kept up and maintained exclusively as and for the purpose of a country club of white membership, according to a 2004 report in the State. Such language was not uncommon in deeds of the time and became legally unenforceable after the landmark supreme court case of Shelley v Kraemer in 1948.

For private clubs, however, more informal policies of exclusion can easily achieve the same ends as codified segregation. Club membership requires being sponsored by three existing members, and then having ones merits for membership evaluated by a committee. This type of racial grandfathering typically means that membership is only feasible for members of the same social class and circle as the existing members, whose place in the club ultimately traces back to a moment when African Americans and other minorities were expressly forbidden.

McMasters also once escorted his daughter at the South Carolina debutantes ball held annually at the club, part of another southern social tradition ruled by membership organizations that has long been associated with racism and exclusion.

Its a relic of the past, like the Confederate flag, Sellers said. I dont know how you woo business [into the state] and talk about diversity and inclusion when you dont live that in your private life.