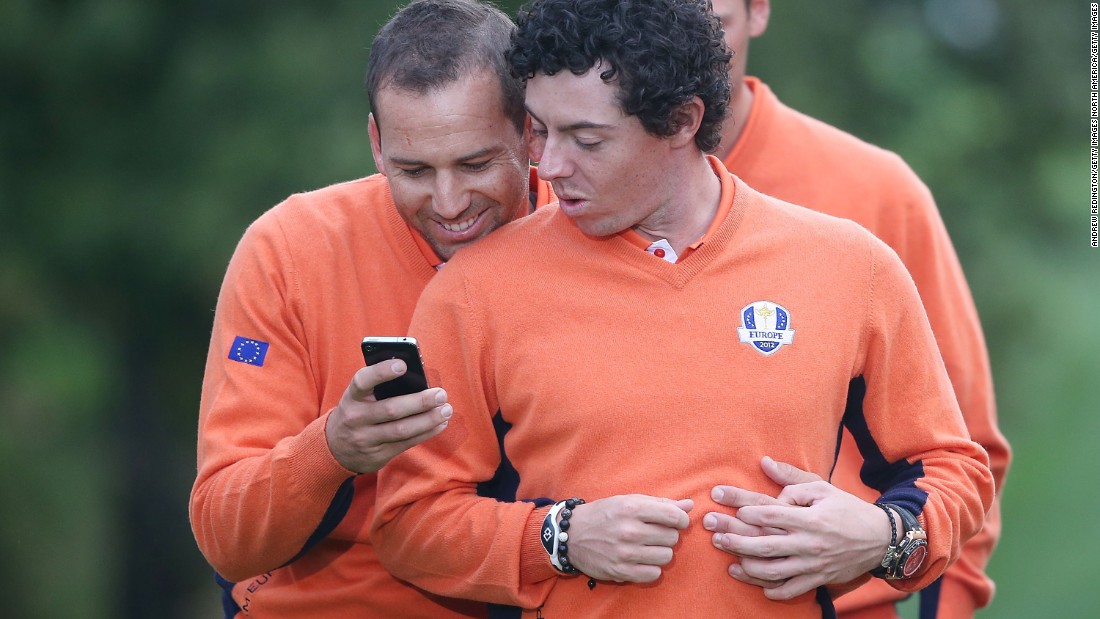 (CNN)Not near a TV and want to watch live golf? In just two weeks, that won’t be a problem.

Follow @cnnsport
The PGA Tour announced Thursday that Twitter will be the exclusive platform for more than 70 hours of live golf coverage across 31 tournaments for the rest of the season.
This will include the first two holes of each day’s marquee groups from PGA Tour Live, the organization’s over-the-top (OTT) subscription service.
READ: Tiger Woods set for busy 2017
Twitter’s live streaming will start on January 19 at the CareerBuilder Challenge in La Quinta, California, and will conclude with the season-ending Tour Championship in Atlanta.
The two teamed together during last year’s FedExCup Playoffs, broadcasting parts of the opening rounds from both the Barclays and Deutsche Bank Championships on Twitter.

“The PGA Tour continues to transform the experience for fans on Twitter, a place where golf conversation is happening live in real time every day,” Twitter COO Anthony Noto said in the release.
“Our collaboration with the PGA TOUR will provide fans all over the world access to watch live streaming PGA TOUR events on Twitter while following the conversation all on one screen.”