The LPGA is under fire for introducing a draconian womens golf dress code that forbids plunging necklines, leggings and revealing skirts on the course 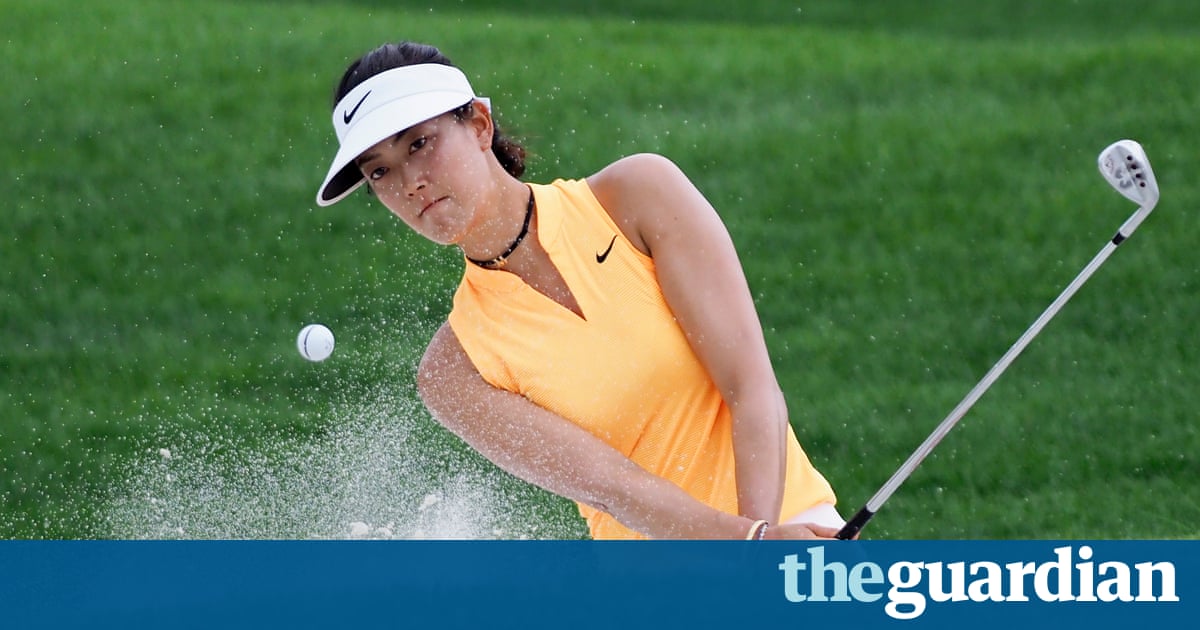 The LPGA has come in for stiff criticism after it introduced a new dress code that forbids female golfers from sporting plunging necklines, leggings or revealing skirts on the course.

As of 17 July, the LPGA will crack down on athletic wear following a 2 July email to all players from LPGA player president Vicki Goetze-Ackerman, which detailed an extensive list of clothing that will no longer be allowed on course and at pro-am parties on the tour.

Any transgression of the new code, as revealed in a report by Golf Digest, will result in a $1,000 fine for the first offence, with fines doubling for each subsequent breach. Items in the new code were expressed in the following dot points in Goetze-Ackermans email:

Explaining the new code, Heather Daly-Donofrio, the LPGA tours communications and tour operations officer, told Golf Digest: The dress code requires players to present themselves in a professional manner to reflect a positive image for the game.

While we typically evaluate our policies at the end of the year, based on input from our players, we recently made some minor adjustments to the policy to address some changing fashion trends. The specifics of the policy have been shared directly with the members.

Former European mens tour player Matt Blackey was sceptical of the new regulations, tweeting Im not sure a stricter dress code will help golfs appeal, while golf writer Robert Lusetich tweeted that his former Sunday school teacher must have been writing the code.