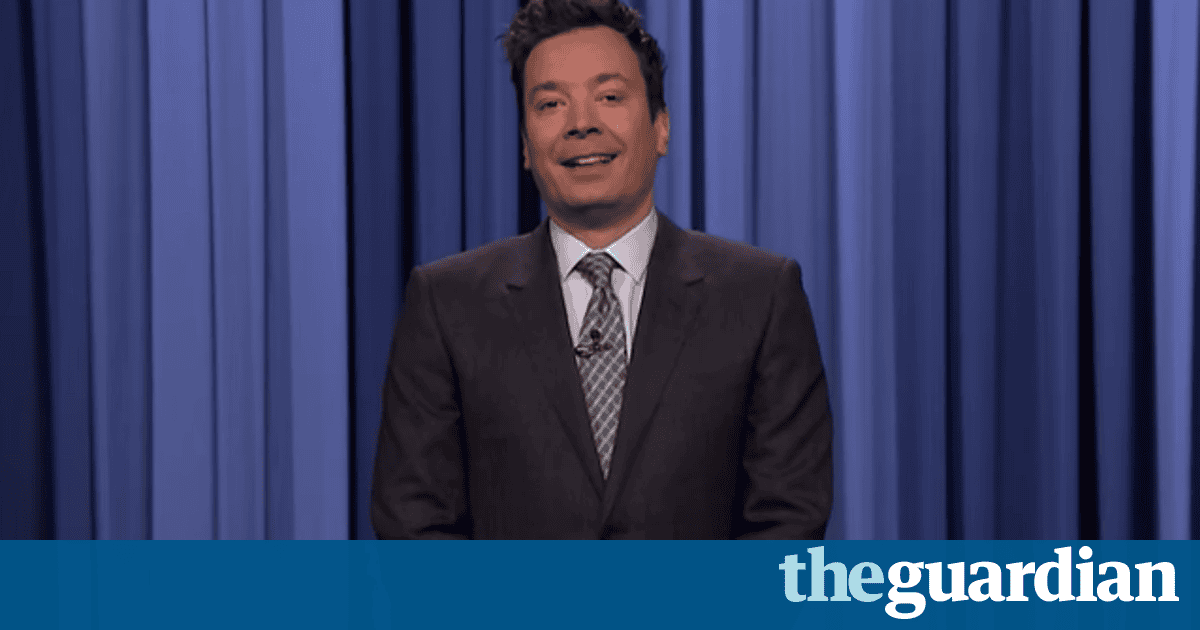 Late-night hosts took time to discuss the latest round of news from the White House, including Donald Trumps ongoing hypocrisy.

On The Late Show, Stephen Colbert discussed the fact that Trump has been tweeting less and expressed concern at what might be the cause.

Im starting to worry, he said. Did someone cut off his thumbs? What is going on? Is the New York Times not #failing enough? Has he not gone to the bathroom in two days?

He then referred to reports that Trumps aides have been instructed to show the ex-reality TV star regular reports that praise him in order to maintain his good mood and prevent him from sending angry tweets. They would also use conservative outlets to launch positive stories about him.

So his staff would use Fox and Brietbart to plant news, he said. That is, fake, gosh, I wish there was a term for that. Oh I know what it is: prostitution.

On Late Night with Seth Meyers, the ex-SNL comic played footage from a recent meeting that saw Trump assembling important business figures, including Denise Morrison, the CEO of Campbells Soup. After she introduced herself, Trump remarked: Good soup.

Meyers joked: He talks to CEOs the way I awkwardly talk to my aunt.

He also discussed Trumps golf habit, which has seen him play frequently post-inauguration. You played golf six times in one month? he said. Are you the president of the United States or a San Diego dentist?

During Obamas presidency, Trump would often tweet about his belief that the president should stop playing so much golf. When it comes to being a hypocrite, Donald Trump has a zero handicap, he said. Hes the Tiger Woods of hypocrisy.

He also discussed the disastrous stream of town hall meetings that have seen many Republicans booed off stage. Even the mention of the vice-president has led to an angry reaction. Youve got to give it to Mike Pence, Meyers said. Hes the only guy who could get booed at a Broadway musical in Manhattan, a town hall in Utah and a minor league baseball game in his home state of Indiana.

He went on: Mike Pence gets booed more then kids boo the witch in a puppet show.

On The Tonight Show, Jimmy Fallon mentioned the recent tweets by Pope Francis that have quoted from the Bible in response to Trumps travel ban.

You know youre doing something wrong when youre getting cyber-bullied by the pope, he said.

He also referred to a report that Russian intelligence is allegedly trying to use psychological techniques to get inside Trumps head to figure out what hes thinking. Fallon joked: Its so hard to get Trump to open up and talk about himself.

Trumps rollback of Obamas protections for transgender students who want to use the bathroom that aligns with their gender identity has also caused upset, including from Apple. Fallon said: Apple says that regardless of your gender, everyone should be able to drop an iPhone into whatever toilet they want.